Glilot Capital Partners a Venture capital fund which invests in early-stage startups, has announced the closing of its third investment fund, Glilot III, at $110 million. Like the earlier funds (Glilot I and Glilot II), Glilot III will specialize in investing in Israeli early-stage startups in artificial intelligence, big data and cyber security.

Glilot focuses on startups in the seed and A stages. Apart from capital investment, the fund offers entrepreneurs support, guidance and direct access to international players, drawing on the fund leaders’ extensive experience and the expertise of a dedicated team to add value to the funded startups. Glilot believes that entrepreneurs should receive backing and support, especially in moments of crisis, and it strives for success with each and every company.

Glilot Capital was founded in 2011 by managing partners Kobi Samboursky and Arik Kleinstein, former officers in the R&D unit of the IDF Intelligence Corps, with the aim of investing in cyber security and organizational software. The fund’s team of experts is headed by David Johnson, a partner in the Blackstone Group and formerly vice president of corporate development at IBM and senior vice president of strategy at Dell.

The fund’s performance has been impressive; thus, in 2016 it was ranked by international research firm Preqin as the third best performing VC fund in the world, while in 2017 it garnered the number one spot as the world’s top performing VC fund.

“We strongly believe in the Israeli entrepreneur. Israeli entrepreneurs have come a long way in recent years, proving that they lead not only in technology but also in marketing and sales. We are pleased and proud that all 23 of the first entrepreneurs in whom we invested have built successful companies and been able to generate significant returns also at the personal level. We remain committed to the success of all the entrepreneurs who have chosen to work with us,” Samboursky said. 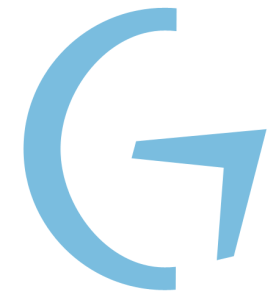